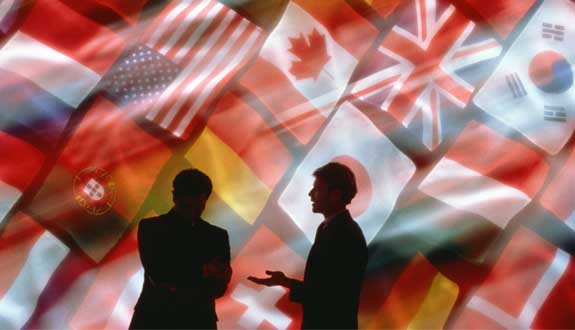 The Politics of the World and How It Affects You

I love watching ads that make me think and smile like those of Quest Means Business in CNN. What these ads are saying is that the huge and utterly complicated world of World Economics is something that regular Joes don’t really care for much. But, they should start learning about it because it influences their everyday lives. 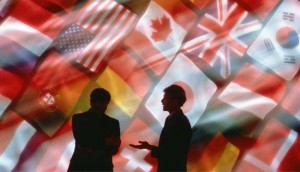 The same is true with World Politics

Martin Luther King, Mahatma Ghandi, and Nelson Mandela were simple men with a common denominator – they wanted to change the world and desired to make it a better place for themselves and to those they hold dear. And they did it by convincing (in one way or another) government officials to do something about their cause.

Tiananmen Square, The Fall of the Berlin Wall and so many other protests toppled governments, causing changes in the way society sees things, how society worked, and how laws are made and implemented.

But to illustrate this even further, read on and you will be awed…

All political decisions, whether that came from UNESCO or from your local mayor, can affect the finances of your home. There will always be a link no matter how you avoid it.

Government officials in every country make and enact laws based on the political machinations in the world. These policies can affect the economy and, of course, you. If, for instance, taxes were increased but the minimum wage has not or say, the price of commodities rises, people would be having trouble with their finances. Chances are, you too, will have problems.

Another example is that World Politics will always have a say in your country’s national security and, therefore, your safety. This applies in every country.

On one hand, you’ll only see videos of warring nations on TV or read about it on the newspaper or internet. Because you’re miles away from wherever that is happening, you feel safe and secure in your own home.

Just look at the Second World War. The world was divided into two groups: the Axis and the Allies. There were countries that claimed to be neutral but they, too, were immensely affected by it all. It is doubtful that any individual, at one time or another, didn’t have feelings of anxiety or fear.

There are so many more about politics, really, but it all boils down to – yes, you are affected.

Most people look at politics like that scorching kitchen. They don’t want to be bothered by it so they won’t consider entering it. Politics they say is a world of survival, too. No one’s telling you to run for a position, really. But, you should be aware of what’s happening so that you can make the right decisions for yourself and your family.